Sharks are not the only predators in the ocean . . .

Seabrook and Aja, two recently engaged marine biologists, work in the deep Gulf Stream waters by the Bimini islands. They find a gigantic leatherback sea turtle bitten cleanly in half and suspect they are on the verge of discovering a fearsome new species. The sharpness of the teeth and astounding bite power of the unidentified animal are extraordinary, greater than all known apex predators.

Just as the couple’s work brings them closer to the truth, their research is halted by the appearance of a dead man on their dock and bloody footprints on the path to their house. Soon sicarios come looking for a missing man . . . and millions of dollars in stolen cash.

Seabrook and Aja become the targets of a Colombian cartel led by the most feared drug lord in the Miami-Bahamas underworld, the sadistic Queen of Cocaine, Concha Dores.

The scientists must use their wits, their knowledge of the ocean, and their love for each other to have any chance of survival. 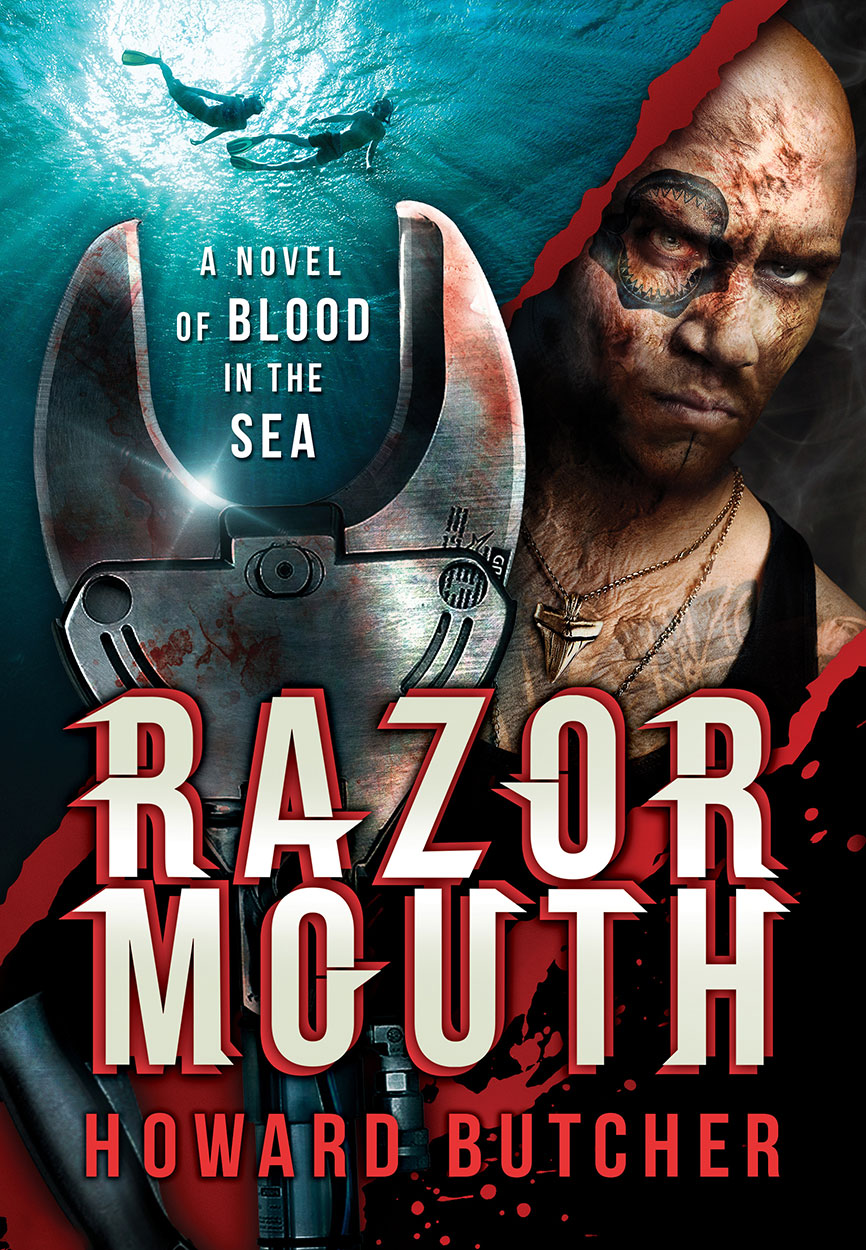 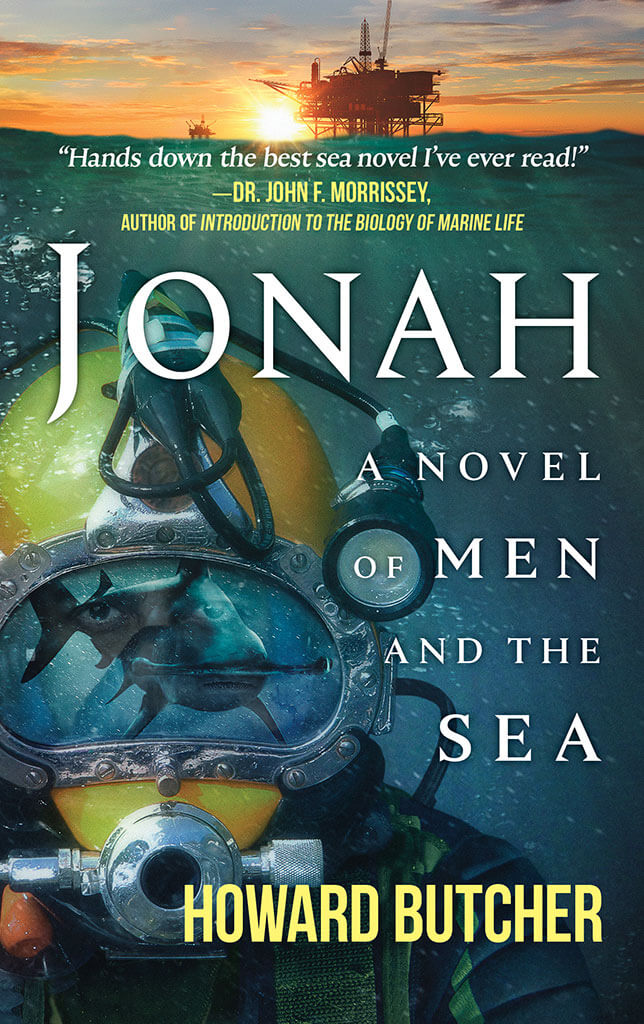 ". . . entertaining . . . compelling . . . set in the colorful, dangerous world of oil field diving . . . Butcher's measured prose deftly captures the grit and violence of Jonah's world, both on deck and beneath the waves . . . The world of offshore oil rigs is indeed a rugged one, and Butcher's handling of it here will attract readers who might not have had any interest in the milieu before."
-- Kirkus Reviews 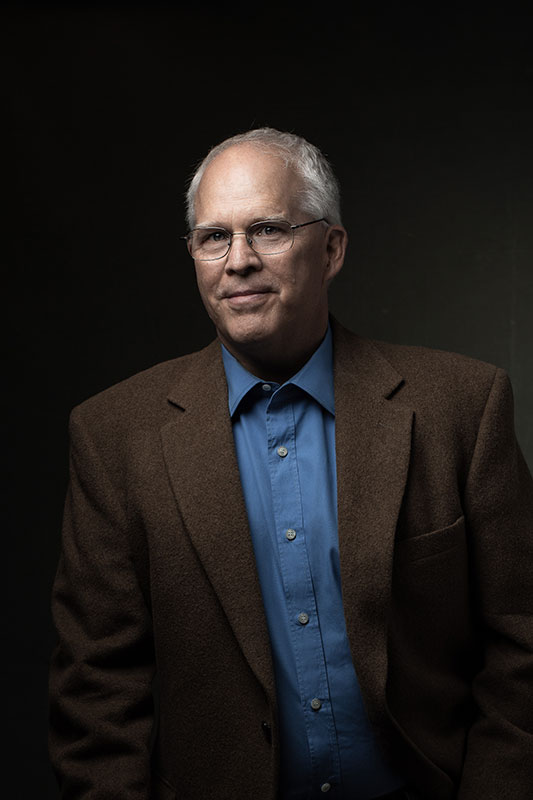