Howard Butcher has worked as a shark researcher in the Caribbean Sea, apprentice commercial diver in the Gulf of Mexico, and as the manager of a horse farm in the San Juan Mountains.

As a school boy he was educated at the International School of London, Millfield School in Somerset, England, before returning to the U.S. to finish high school at the Hill School in Pennsylvania. He earned a BA in English from Allegheny College and then graduated from the Diver's Academy of the Eastern Seaboard to become an offshore oil field diver.  He is licensed to teach English Language Arts by the state of Colorado.

Today he teaches high school English and is a former school-board president. He lives near the rocky mountains with his wife Sue and their children. 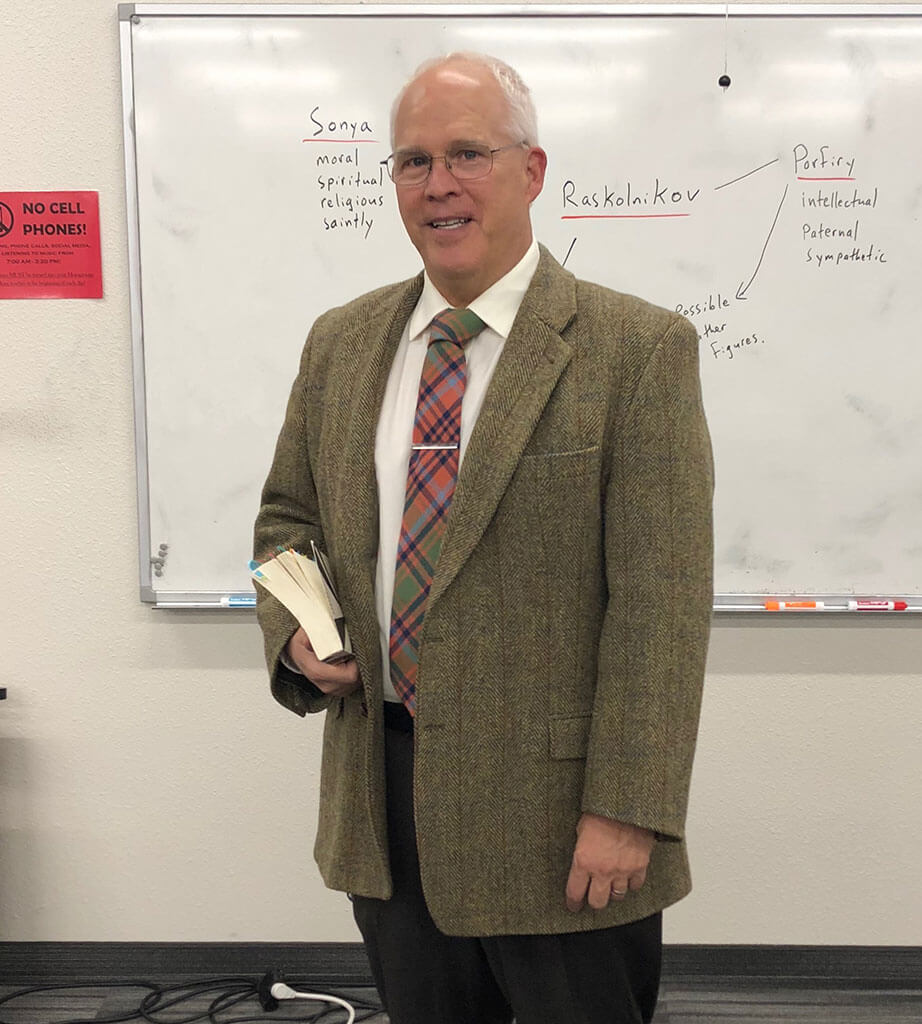 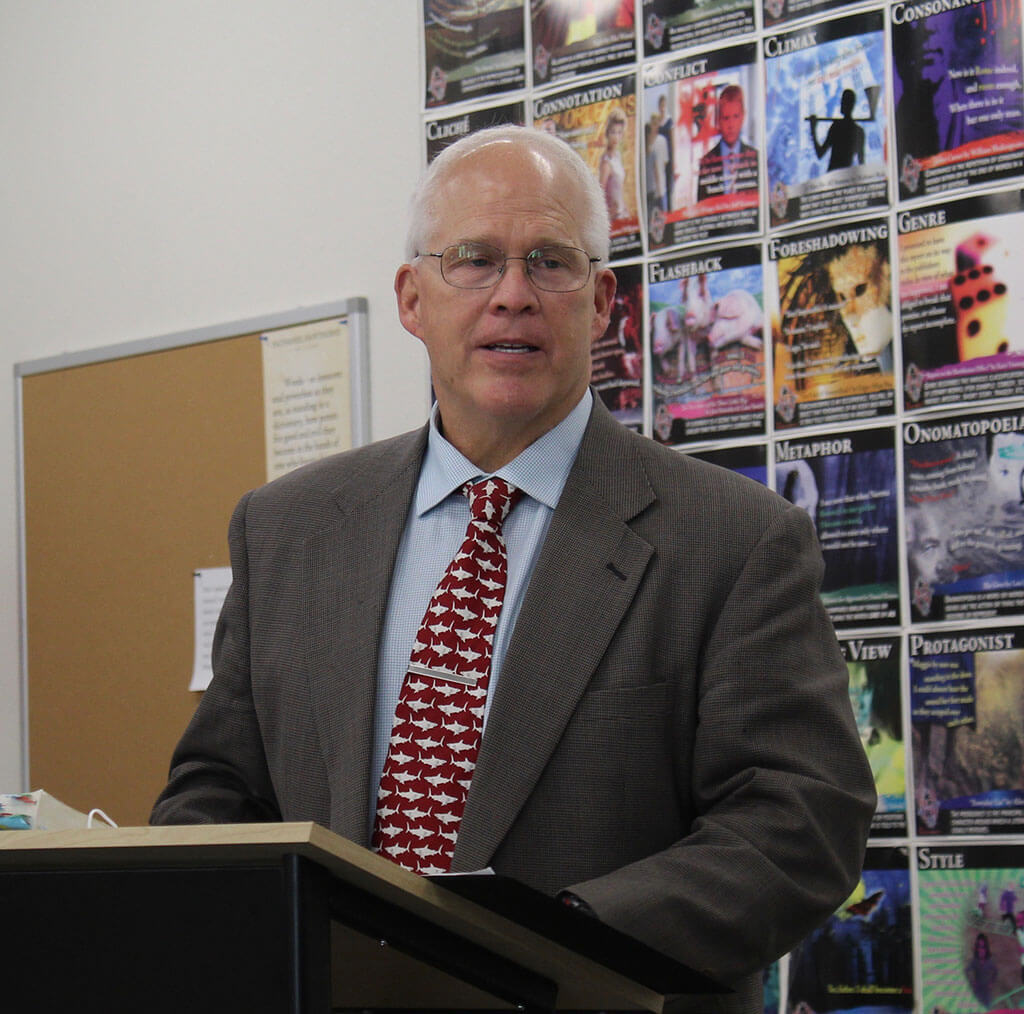 Howard reading to the senior class 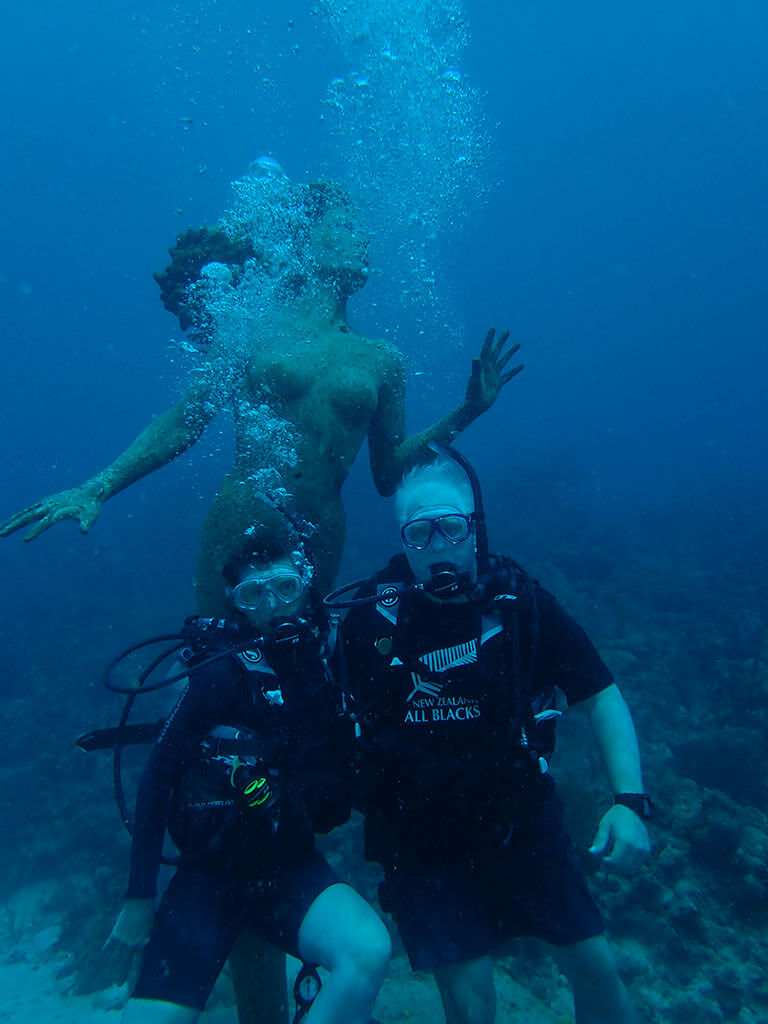 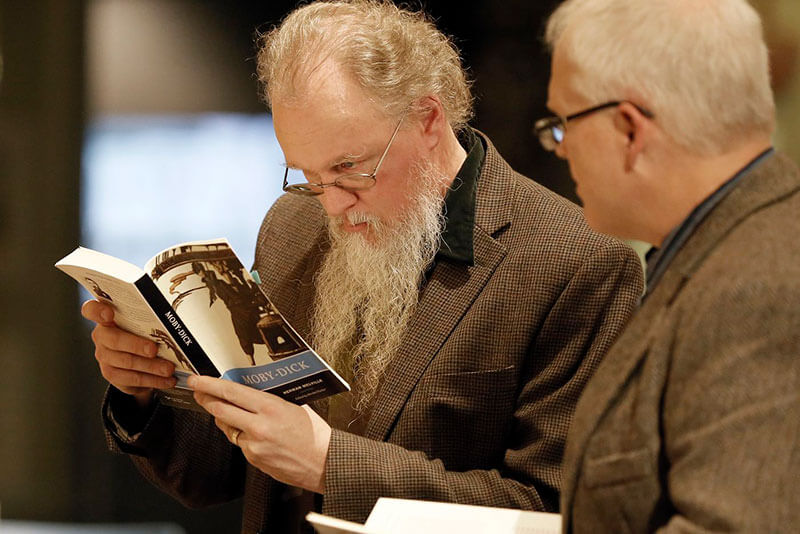 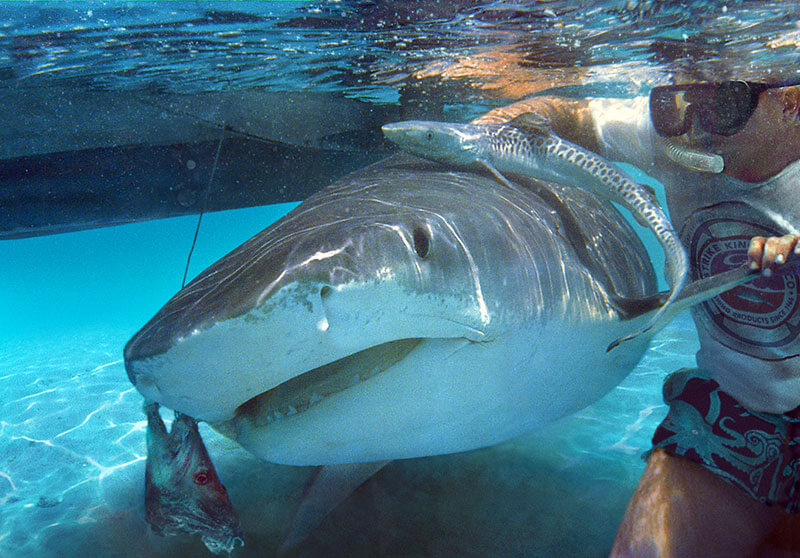 Howard with a twelve-and-a-half-foot, pregnant tiger shark.
Scroll To Top